Some of us are dog people, and some of us are not dog people. However, all of us are afraid of the aggressive dog down the block. Despite not doing anything to aggravate them, a few dogs are just angry and too defensive. As a result, they terrorize the neighborhood, and even the thought of walking past their house is scary.

How to Deal with Neighbor’s Aggressive Dog

But, should you just get aggressive as well and call animal control? Is that the only solution? Absolutely not. Most of us don’t realize it, but having a pet dog taken away is not really pleasant. The dog may end up in a shelter, torn apart from his beloved family. Even if you dislike a dog because of his aggression, please do not jump to the phone and call the authorities. Try the following first:

Speak to the Owners 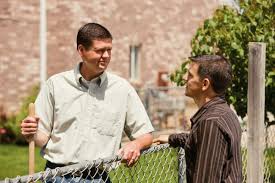 You will be surprised how much a peaceful talk can help! Instead of starting off on the wrong foot and only throwing ugly looks at the neighbors, try talking to them. Chances are that they already know about the problem and are working towards solving it. Even if they are not, be a friendly neighbor and tell them that it is a problem. It is very likely that they will take you seriously and try doing something about it, such as obedience training.

Also, don’t expect the problem to go away overnight. Just like humans, even dogs need time to change and adjust. Once the owners start making changes, the dog will start adjusting. But, this is going to take time for sure. One day is not enough.

Yes, an aggressive dog can make you aggressive as well, but unlike the dog, we are sure you know the repercussions of negativity. For example, every time you pass the neighbor’s house, if you yell and glare at the dog, you won’t be helping anyone else. Plus, the dog will genuinely see you as the enemy.

Also, leaving negative notes, screaming at the neighbor, and throwing things is not good neighborly behavior. And, it will make the issue worse because the owners will refuse to cooperate with you after that.

Try to find the Root Cause

There’s almost always a reason behind a dog’s aggression. May be the kids in the block keep teasing him? May be he is a rescue dog who was terribly abused previously? May be other animals are stressing him out? Understanding the reason can help you be more understanding. It will also help you find a solution.

On your part, you could keep your own animals away from the dog, have your kids behave, and build a fence around your yard.

Bring it up in the community meeting

Unless you did something to irritate the dog, he is probably aggressive with all neighbors. So, discussing it will also help you figure out what’s wrong and how to fix it. 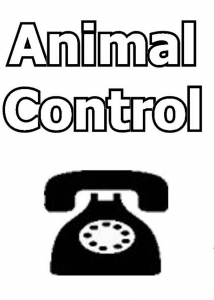 There are only two situations in which we advocate this:

Once you make this move, you will sever all ties with your neighbor. But, that’s a small price to pay if the problem is significant.

Animal control will issue a fine first and give the owners a chance to make amendments. If it continues, you will have to file a case. The court will then decide the way forward.

This is a very tricky situation because of many different reasons, but if you have truly done everything you can, you don’t need to feel guilty. In fact, you will have done everyone a favor by reporting it. You and all your other neighbors deserve to walk around without fear. Having said that, we hope you do everything possible before taking drastic measures.

Hi, I am Tonya Hubbs. I am a postgraduate in zoology and have a keen interest in animal welfare. Being a mommy to two dogs, Salt and Pepper, have helped me to know about pet care in depth. I write blogs on dogs, cats and other pets to share my knowledge of years with the people. When not writing, you will find me playing with my pets and learning piano. 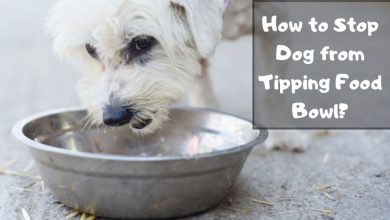 How to Stop Dog from Tipping Food Bowl: Smartest Tricks You Should Try 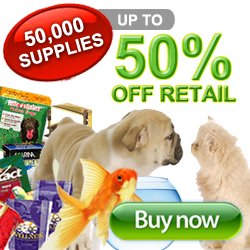 Hi, I am Tonya Hubbs. I am a postgraduate in zoology and have a keen interest in animal welfare. Being a mommy to two dogs, Salt and Pepper, have helped me to know about pet care in depth. I write blogs on dogs, cats and other pets to share my knowledge of years with the people. When not writing, you will find me playing with my pets and learning piano.